The second annual five-a-side football tournament took place at Prologis Park Bratislava on June 14, with 10 teams lining up against each other in an attempt to be crowned 2019 champions.

Like the inaugural tournament held in 2018 at the park’s specially designed relaxation zone, this year’s event was played in a great competitive spirit under brilliant blue summer skies, with passionate fans cheering on their teams.

The tournament was superbly compered by the appropriately named Michaela Kicková, the very popular host of the morning show on Slovak Evropa 2 radio station, who kept the well-fed and well-lubricated fans on side with her running commentary.

The winner this year was a team from dm drogerie, with the Prologis team in second place and the DHL team in third place.

“With more teams participating this year than last, the tournament was a resounding success – and congratulations to everyone who competed and attended, especially this year’s winners,” says Martin Baláž, vice president, country manager for Czech Republic and Slovakia. “These relaxations zones that we are building in our parks like Prologis Park Bratislava are there to encourage healthy lifestyles and promote a wider sense of community, and the annual five-a-side football tournament is proving a valuable addition to that.”

The relaxation area at Park Bratislava comprises a five-a-side football pitch and a crossfit zone that can be used by all the park’s employees and sporting clubs. The whole zone is well illuminated, so the space can host events throughout the year, even during the winter season. And to make the area ideal for company picnics and other corporate gatherings, we’ve added parking, a barbecue zone and amenities like showers, toilet and electricity sources. For bigger tournaments like the annual five-a-side competition, a mobile stand can be placed in the area. 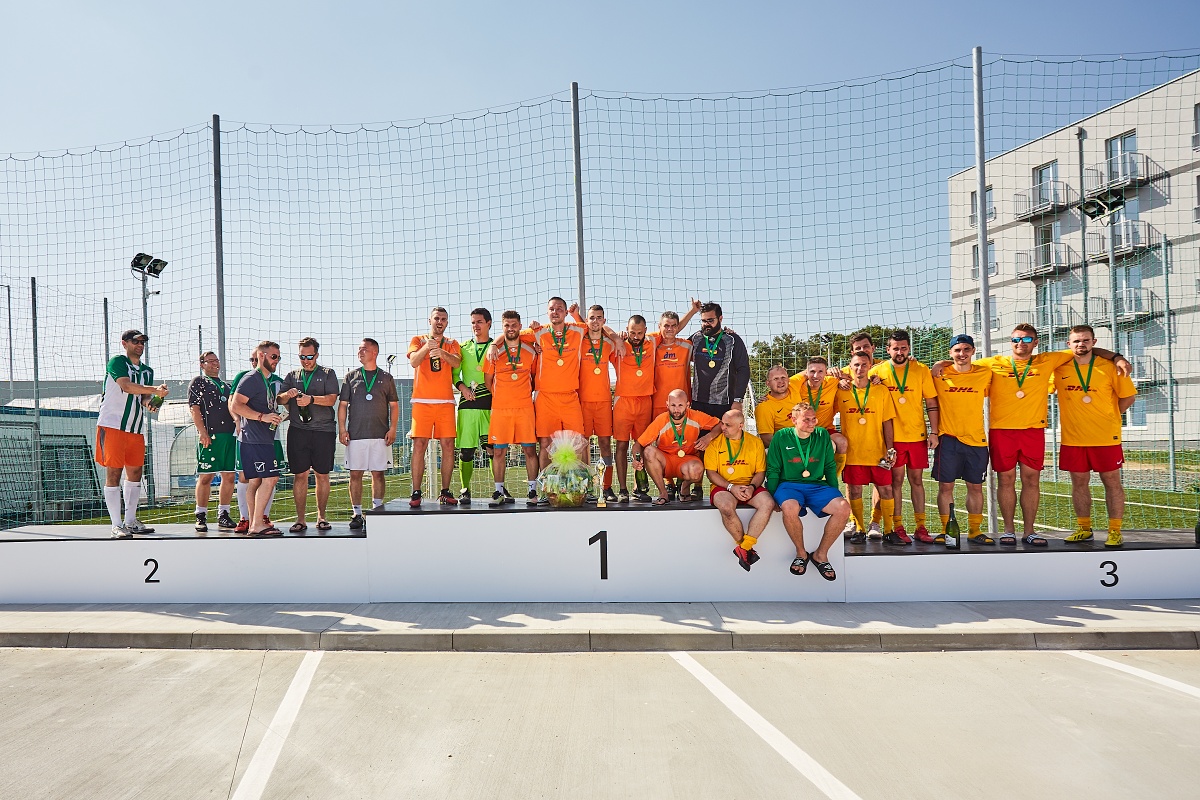