The craft of beer is integral to the Czech way of life, making the decision by the country’s venerable beer maker Plzensky Prazdroj to enhance the distribution of its world-famous Pilsner Urquell lager via Prologis’s new park in Pilsen a testament to how we have become the logistics partner of choice for the world’s best brands.

In March, Prologis signed a lease agreement with Plzensky Prazdroj, the inventor in 1842 of the first golden‘pilsner’lager,now the most popular style of beer on the planet, for 9,700 square meters of state-of-the-art logistics space at the recently acquired Prologis Park Pilsen II.

As the largest Czech producer and exporter of beer, Plzensky Prazdroj was seeking ways to expand storage capacity for its perishable goods in a location that offered quick and easy access to key markets. Prologis Park Pilsen II, just 25 kilometers from the Pilsner Urquell brewery, provided the optimal solution for expanded distribution thanks to its location on the D5 highway connecting Prague to Bavaria.

An established logistics market in an area regarded as the Czech Republic’s gateway to Europe, the park’s location is attracting significant interest from customers looking to take advantage of its pivotal position on the main east-west artery to Germany. With this transaction, the 42,000 square meter facility at the park is now 75-percent leased just nine months after its acquisition last year.

“At Prologis, we partner with the most significant global,as well as local,brands. This has given us unrivaled know-how in terms of construction, technology and premium customer-centric solutions, which we can use to support such iconic brands as Pilsner Urquell,” said Martin Baláž, vice president, country manager, Prologis Czech Republic and Slovakia.

Fun fact: In addition to the Czech Republic being amongst the biggest brewers of beer, the Czechs consume more beer per capita than any other nation in the world.Na zdraví! 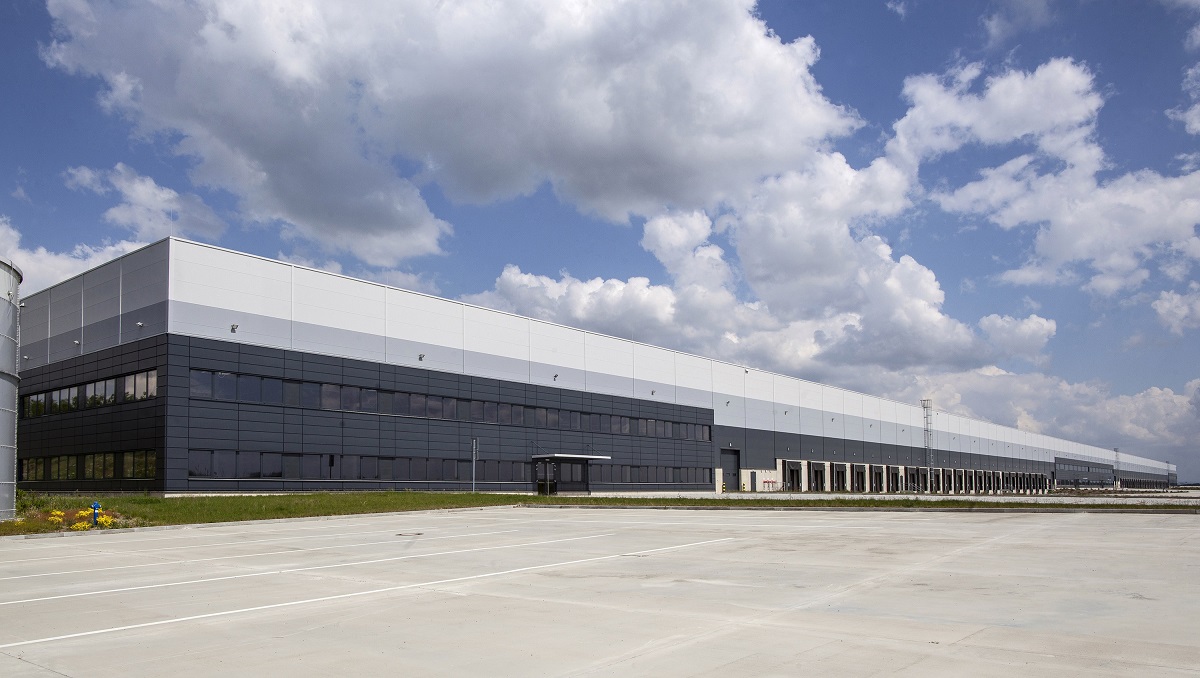